Stainless steel is the most common used material in hotel supplies like bowl, pot, knife and fork etc. Normally good quality product will go with S/S 304 material which is more health. What makes people crazy is that stainless steel is divided into different qualities which marked with numbers like S/S 201, S/S 304 and S/S 430. Its difficult to distinguish the S/S304 materials with your eyes, while their price and use life are very different.

There are some opinions about how to distinguish it, just for your reference!

In the market it is easy to buy some chemical reagents for checking material. You can observe the color of S/S after dropping the chemical reagent. S/S 201 will immediately turn brown-red, and S/S 304 won’t be changed within 2-3 mins.

The best and quick way is to buy a machine. But the cost will be high, it depends on you. If the material of products you bought is very important for you, it is better to check buy this way.

Tanndy Ltd provide professional sourcing & buying service for hotel supplies items. We can help you find good quality items here in hotel supplies market in Guangzhou. You are welcome to contact us for any assistance. 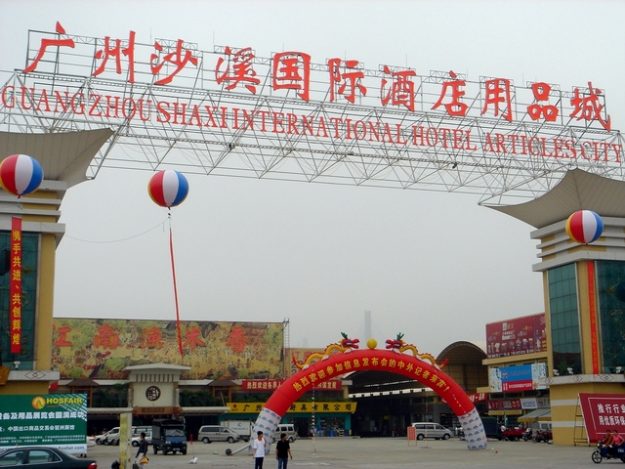 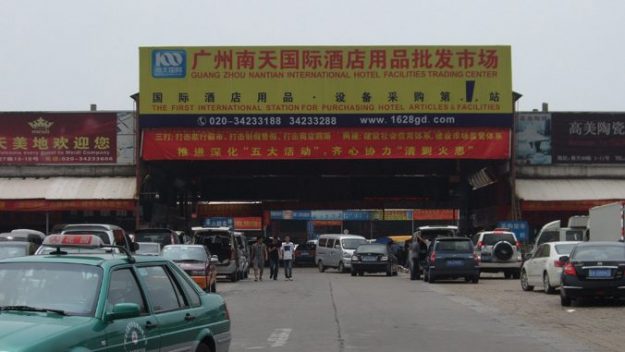